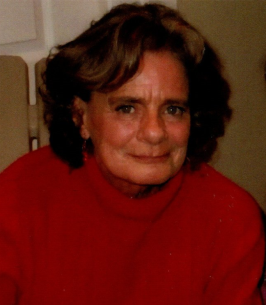 Kathy was raised in Harbor Springs, MI. She graduated from Harbor Springs High School in 1967, moved to the Grand Rapids area where she attended Davenport College and earned her Associates degree, met her husband, and created lifelong friendships.

Kathy enjoyed raising her children and being involved with the family activities. She spent countless hours, walking the golf course and being a fan at the ballpark, supporting her children and granddaughter. Kathy enjoyed hosting events and just being a part of something for others. She was a doer! Later in life, Kathy spent time doing crafts with the neighborhood kids on Mayberry Ct. She was very involved at her residence in Wellington Woods where she made many dear friends and was always there to offer a helping hand to anyone who was in need. Her compassion for others throughout her life was immeasurable and she will be missed by everyone who knew her!

The family would like to thank SKLD of Wyoming and Hospice of West Michigan for their care during the past few months.

At Kathy’s request, cremation has taken place and there will not be an immediate visitation or funeral service. The family will be having a celebration of life-memorial at a later date.