To share your memory on the wall of Jeanne Nowak, sign in using one of the following options:

Print
Jeanne was born and raised in Manistee, Michigan to parents Carl and Goldie Hanson.

She married Phillip Nowak in 1951 and moved to Grand Rapids where they raised four children and opened their home to two foster children.

She married Phillip Nowak in 1951 and moved to Grand Rapids where they raised four children and opened their home to two foster children.

Jeanne was a giver and valued people over material things. She sacrificially cared for her aging parents, volunteered at church and later worked full-time until the age of 75.

She had a faith in Christ and grew up in the Lutheran church. She loved us and the many pets we had over the years.

She will be remembered and dearly missed.

Rest in peace, until we meet again.

We will have a small family internment service on June 19th. in Manistee MI. Oak grove
cemetery at 2pm. Pastor Green from Good Sheperd Lutheran Church will officiate.

In lieu of flowers, those wishing to offer an expression of sympathy are encouraged to make a memorial contribution to Spectrum Health Hospice, Spectrum Health Foundation, 25 Michigan Street NE, Suite 4100,
Grand Rapids, MI 49503; or online at https://give.spectrumhealth.org/hospice/donate
Read Less

Receive notifications about information and event scheduling for Jeanne

We encourage you to share your most beloved memories of Jeanne here, so that the family and other loved ones can always see it. You can upload cherished photographs, or share your favorite stories, and can even comment on those shared by others.

Plant a Tree in Memory of Jeanne
Plant a tree 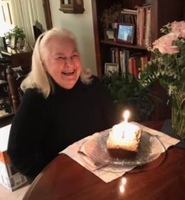 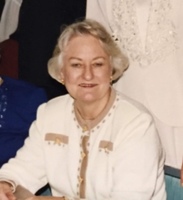 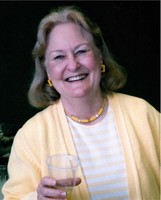 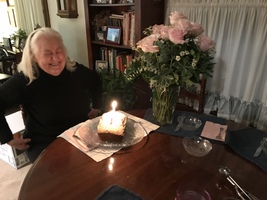