To share your memory on the wall of Frederick Haddad, sign in using one of the following options:

In his free time, he would enjoy crossword puzzles, exploring local cuisine, and spending time with family and friends. Rick also loved cheering on his favorite Detroit Lions every Sunday or you would find him rooting on the Detroit Tigers. He had such a big heart and was always looking to help others. We will all miss his warm, infectious smile and great sense of humor.

There will be a time of visitation from 10:00 until 11:00 a.m. on Friday, June 12, 2020, at Ofield Funeral Home, 4500 Kalamazoo Avenue SE, Kentwood, MI 49508. The memorial service will be held at 11:00 a.m. with Pastor Sean Kidd Officiating. Under the auspices of the Kent County Veteran Honor Guard and the United States Air Force, military honors will be performed immediately following the service.

Receive notifications about information and event scheduling for Frederick

We encourage you to share your most beloved memories of Frederick here, so that the family and other loved ones can always see it. You can upload cherished photographs, or share your favorite stories, and can even comment on those shared by others.

Posted Jun 11, 2020 at 08:55am
Sending our love in this difficult time...Velva McGrath; Shane Buitendyk and Naesha Leys

Posted Jun 10, 2020 at 01:29pm
Rick was my first sales manager...we spent hours and hours and months together...learned alot about Rick and he helped me so much...then found out he was related to my wife...Rick was my mentor and loved him dearly....I will forever miss him calling out my name...mikeyyyy....love you rick
Comment Share
Share via:
SM

Posted Jun 10, 2020 at 10:08am
Rick you were loved by so many. I will cherish the happy times we had growing up with our families. I still remember our talk back in 1990 as we met in the old winn dixie plaza in Rockledge Fl you were trying to repair issues with me and my dad I appreciate everything you did for me.. So many memories, you will be greatly missed.
Comment Share
Share via:
HS 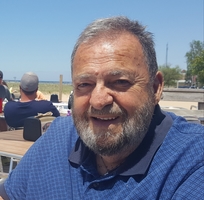 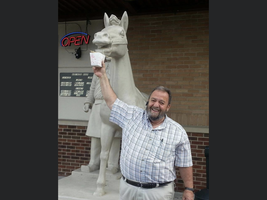 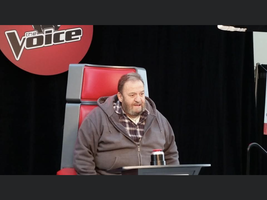